Congratulations to the following players who have been selected to represent Canterbury at the NZ Senior National Inter-District Team Championships the 31 August – 2nd September at Panmure Squash Club, Auckland:

The team was announced by chief selector Lawrence Skurr after the recent Canterbury Open. The two teams have been training together at Squash HQ on Thursday nights since the announcement. 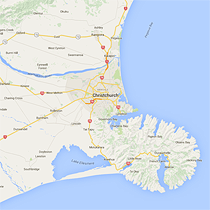